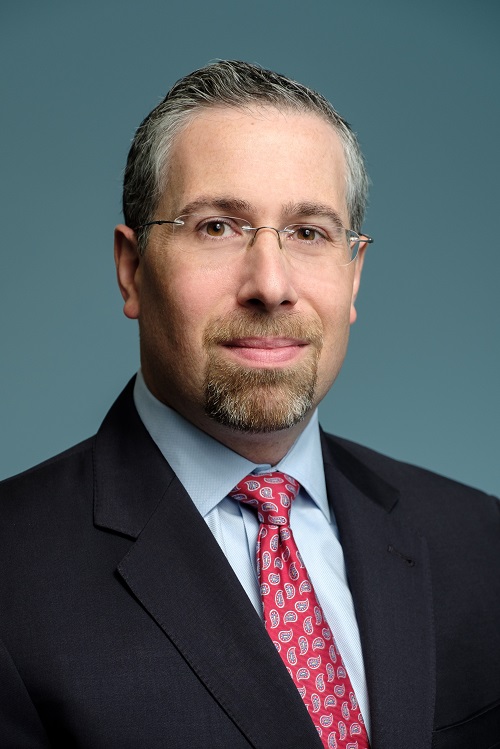 For 13 years, prior to forming his own practice in 2012, Peter was a First Vice President/Wealth Management Advisor at Merrill Lynch's World Financial Center headquarters’ office in New York City.  Before his financial advisory career, he was the sole proprietor in a sports cards and memorabilia business.  Peter lives in Ridgewood, New Jersey with his wife, Sara and their 3 children.  He maintains a vacation property in Sandy, UT.  In his spare time, he enjoys skiing, attending Ranger and Yankee games, cooking, collecting wine, and traveling. 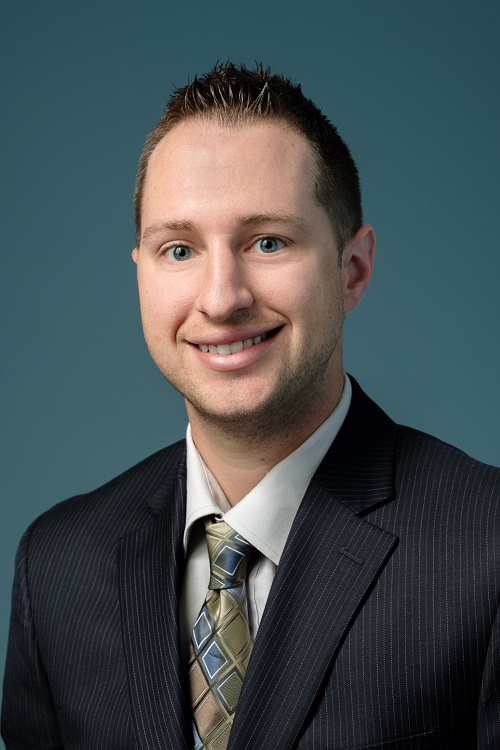 After graduating with a degree in Business Administration, Bill joined RBC Wealth Management in 2007 working as an Operations Associate in support of 80 advisors.  In 2011, he advanced to Merrill Lynch as a Senior Operations Specialist with a concentration in asset transition and client account maintenance.  Bill lives in Jefferson, NJ with his wife Stacey and their 2 children.  In his spare time, he enjoys golf, basketball, and traveling.